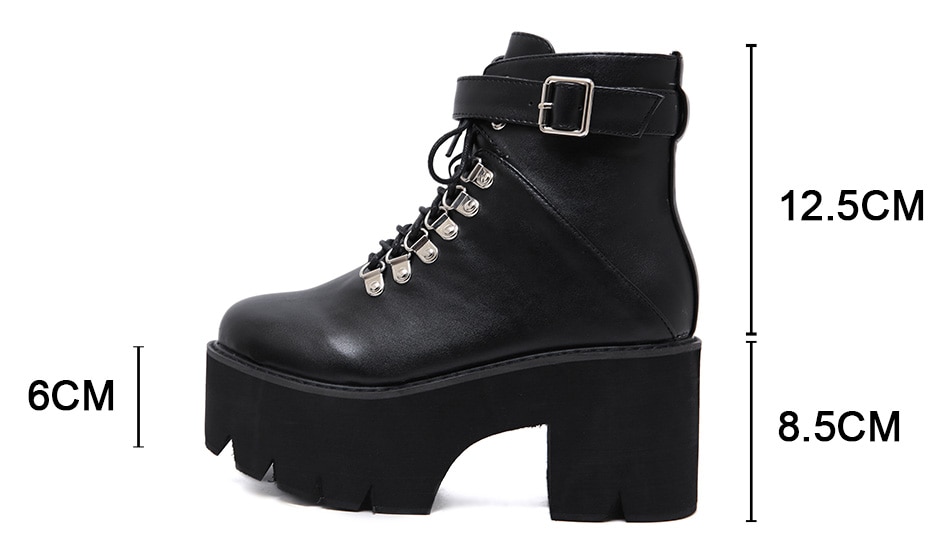 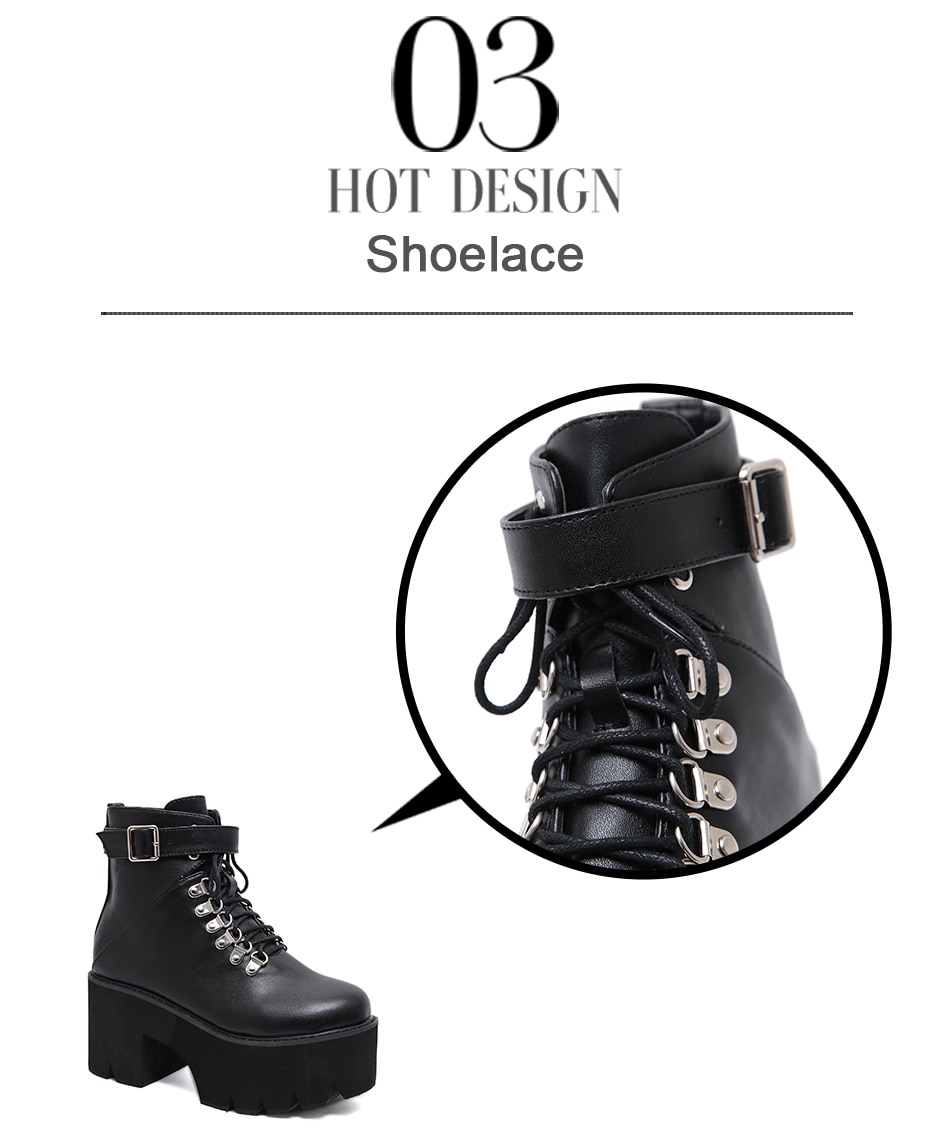 Super fast order! In love with these boots thank you!!!! 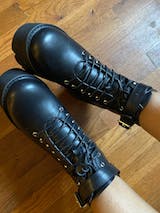 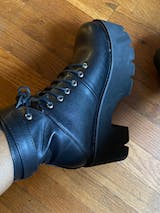 it smells like the shoe store i love it 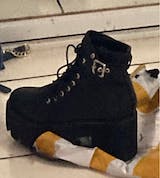 The package went to Minsk a little more than 3 months. The smell is but not strong. The material is thin, cheap. They look beautiful. Very light. There is a small defect on the strap. The size 8.5 is normally down on my 39, but you could take 9 under thick socks. Not yet. 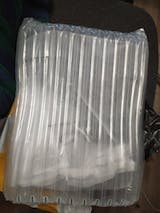 I waited for a long time, in the middle of January, because of the virus, then lost the order, then there was not my stock... But I think if the seller was not such a contact then I would have been psyhanul a month later and canceled the order, opened a dispute but not) and then a little more than two months later I received it and it was worth it) nice shoes, I'll order another. Unless I ordered 8 size for my 37,5-38 thinking that it would be a little big but it turned out that just at the very moment, would take less would be small 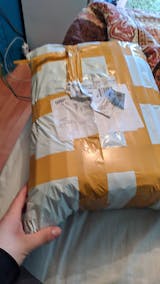 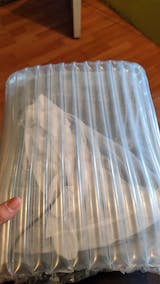 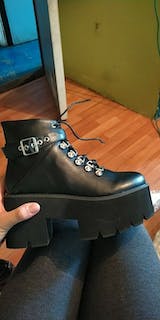 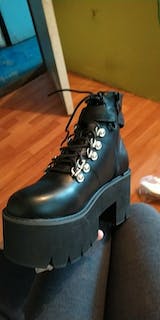 Get Flat 25% off and free shipping on your first order, weekly curated deals and offers and once in a lifetime deals .